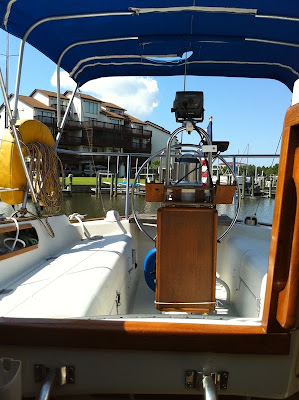 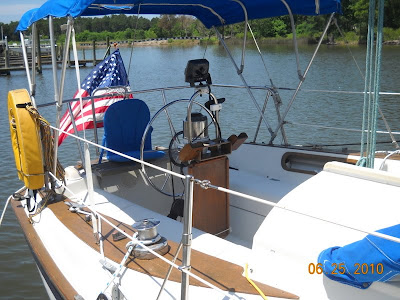 After sailing BriarPatch in and about the Gulf of Mixico for over 25 years, and repairing things only as they broke, I figured it was time to undergo a major refurbishment project to make BriarPatch ready for the next 25 years. Here is a list of the projects that, finally, are finished. It was a labor of love, if you love money. 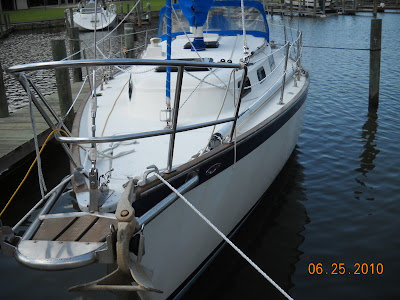 Now that I have BriarPatch finally in beautiful shape to take her anywhere, I now have her for sale. We have bought a new (to us) Pearson 424 that attests that either I am crazy or that I really like the way these Pearsons are built and sail.
You can see the listing at: http://www.sailboatlistings.com/view/18131
Posted by Charlie Stewart at 10:24 PM